At the seeming external simplicity, Mas-Wrestling helps athletes to develop comprehensively and harmoniously as during a bout all groups of muscles are involved. At systematically engaged Mas-wrestlers is formed the muscular corset allowing maintaining serious loadings.

The Yakut Mas-Wrestling as a way of check of power and endurance of the person exists in singular in the world as the incredible technique and functionality of work of all groups of muscles is in it.

In comparison with the last century the rules of Mas-Wrestling have strongly changed. The stick was just pulled earlier, sitting still. Later enthusiasts have begun to try to use different methods, run on the board with the purpose to beat the opponent out from balance, introduced restriction on time, etc. All this promoted rapid growth of popularity of the revived sport, it became more spectacular and dynamic, now competitions and television broadcastings from the place of events steadily attract interest of the most general public.

Mas-Wrestling – democratic sport as men, women, children and veterans can compete in it.

For engaging in Mas-Wrestling isn't necessary the expensive inventory, also specially equipped sports constructions aren't required. It is possible to organize competitions easily in the summer in the open air, and in the winter – on the small platform in any room.

One more advantage of Mas-Wrestling – its injury prevention. Nothing threatens the athletes who are well warmed before a bout unless it is possible to break callosities on palms which are formed at constantly engaged athletes. 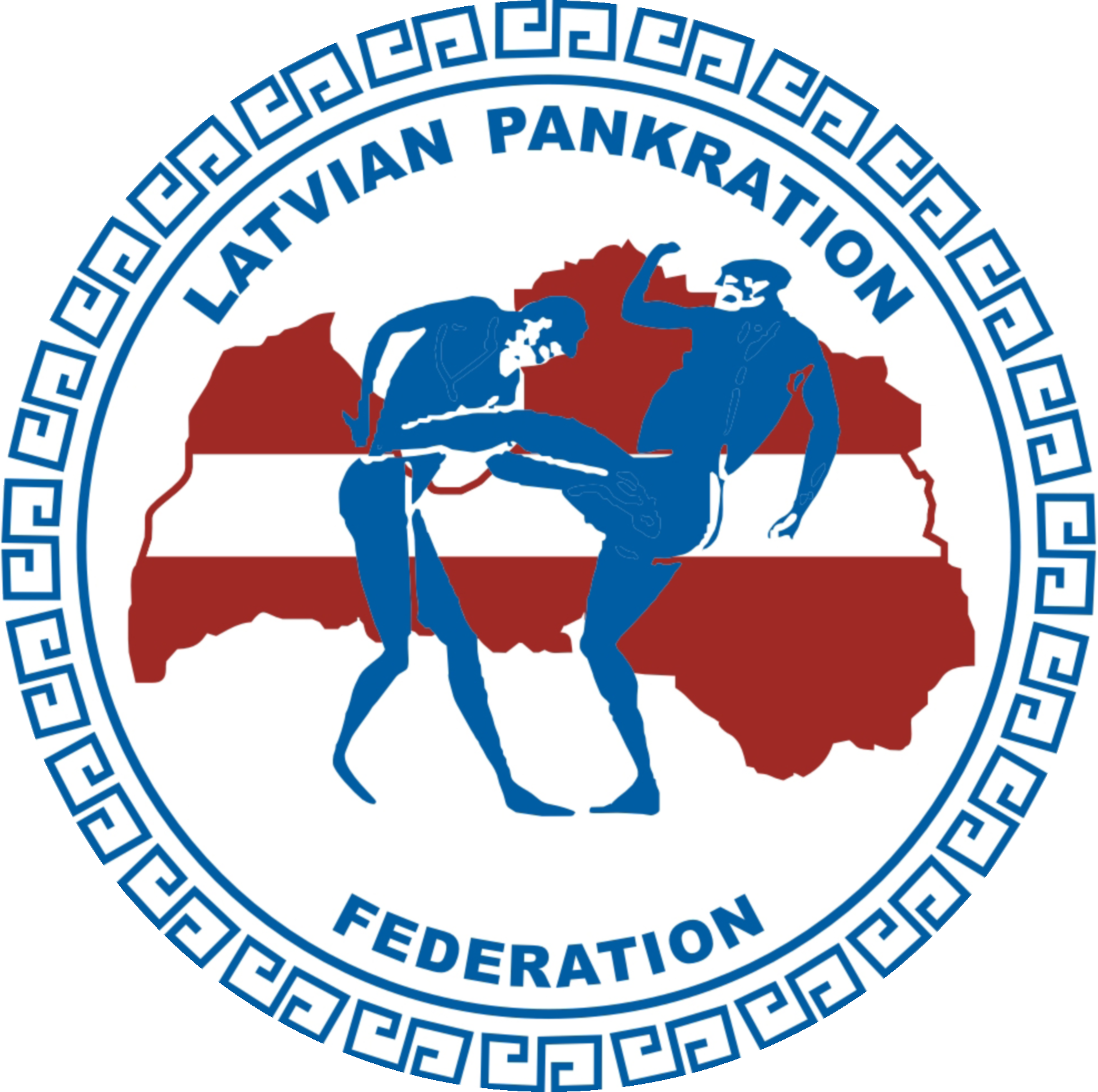 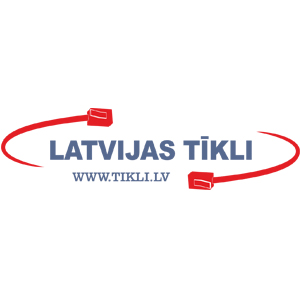 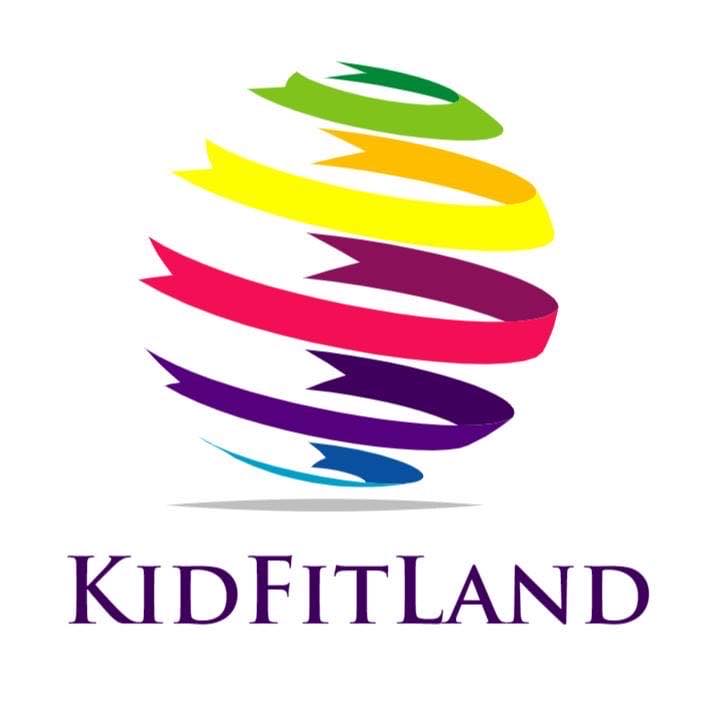 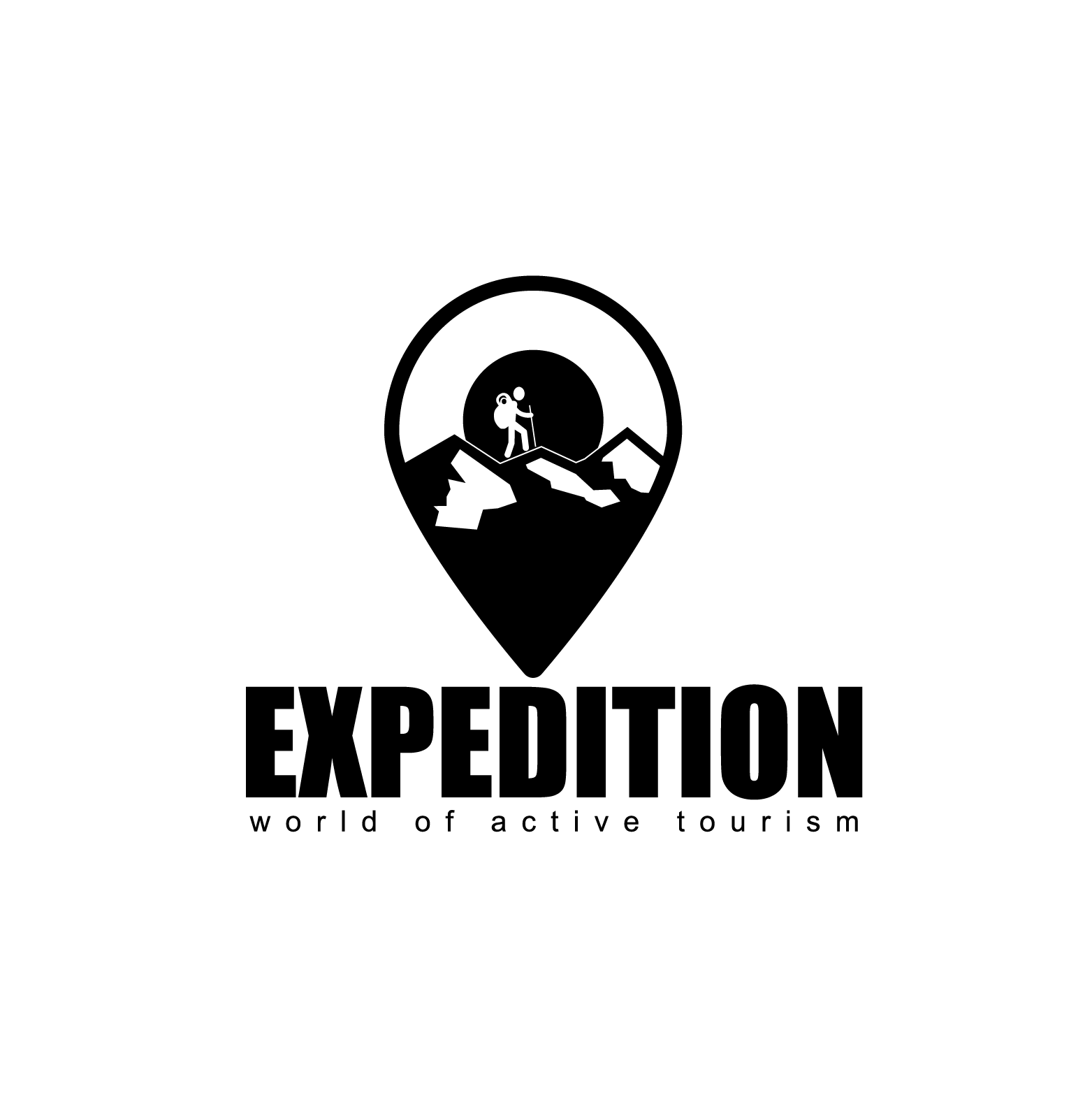 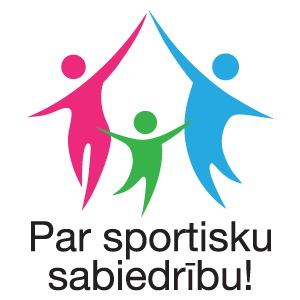 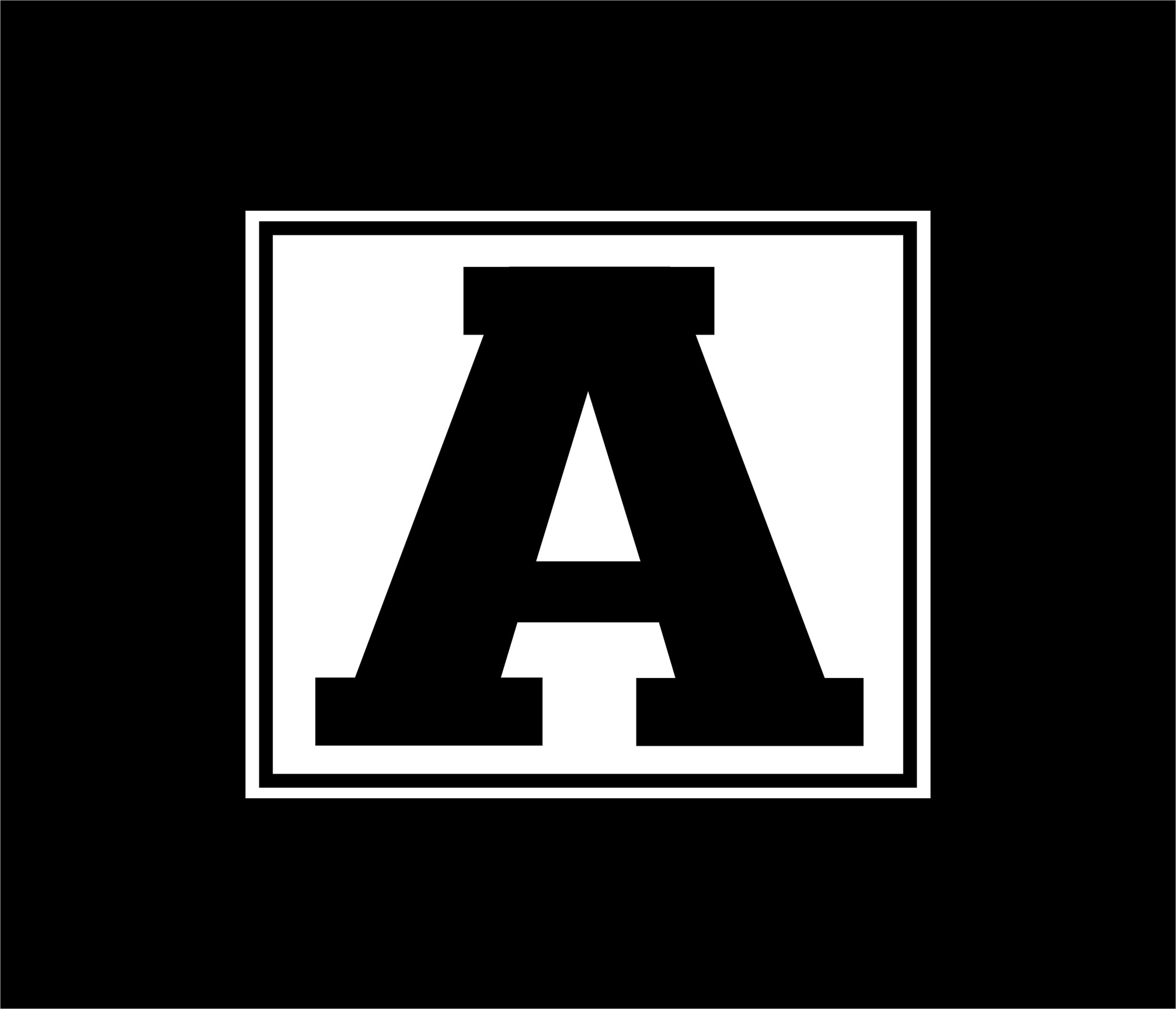 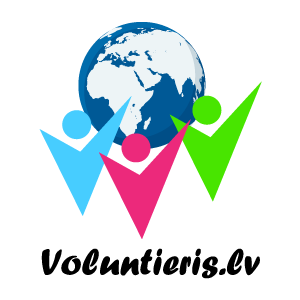 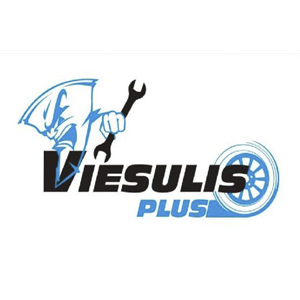